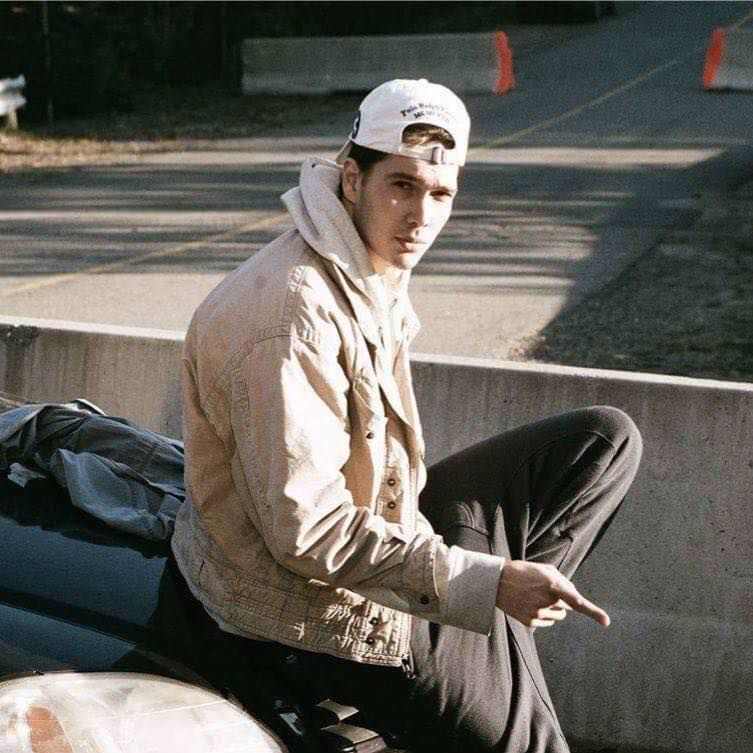 If there is one place to live strong feelings while moving away from the pollution and slightly oppressive atmosphere of Kathmandu, it’s Pokhara. It is the second largest city in Nepal, with 300,000 inhabitants. It is a city built on the shores of Lake Phewa, which gives it a specificity and breathtaking beauty. 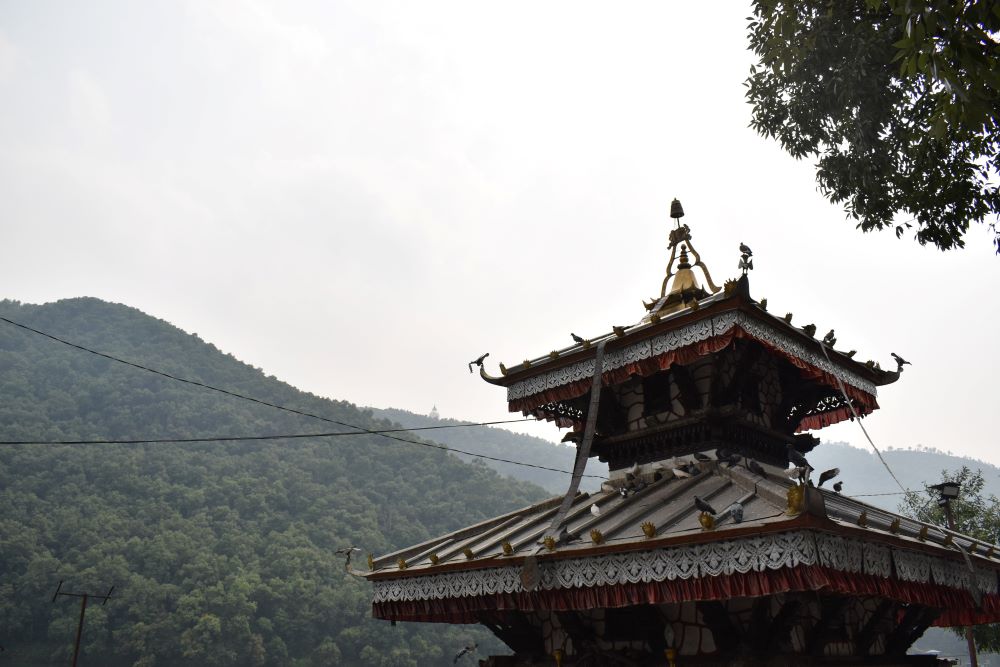 Pokhara is a starting point for dozens of extraordinary treks, including those of Annapurna. There are many thrilling activities in the city such as paragliding, zipline, rafting and much more.

But, it is also possible to do quieter activities, such as eating or drinking a cocktail on one of the many terraces on the lake. You will find hotels with a lake view for 1000 rupees a night and restaurants with terrace where you can eat very well for less than 500 rupees. 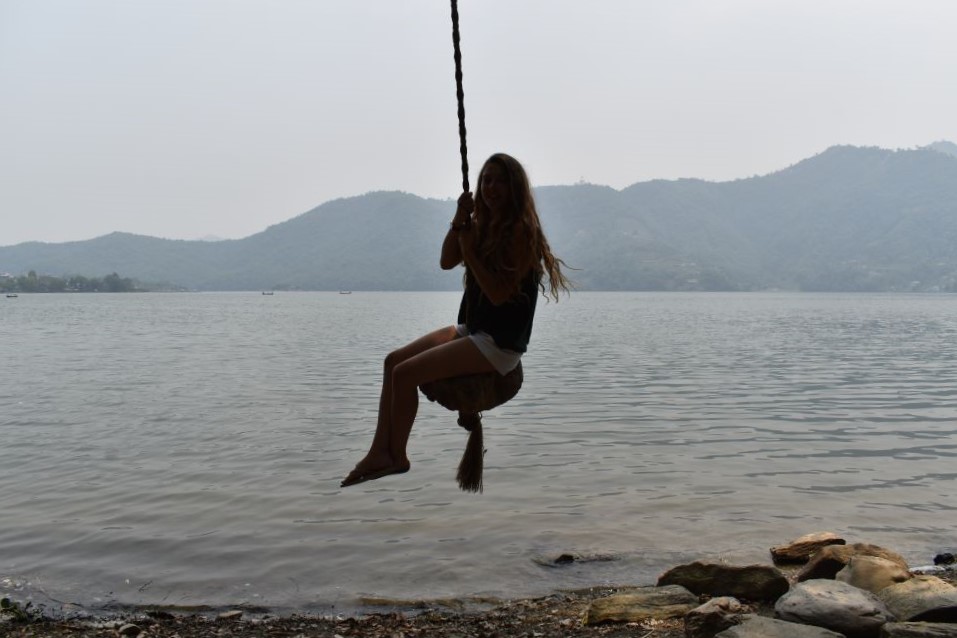 At « Crazy Gecko », you can have a cocktail in a tropical atmosphere, in front of the lake. You can also rest and swim. 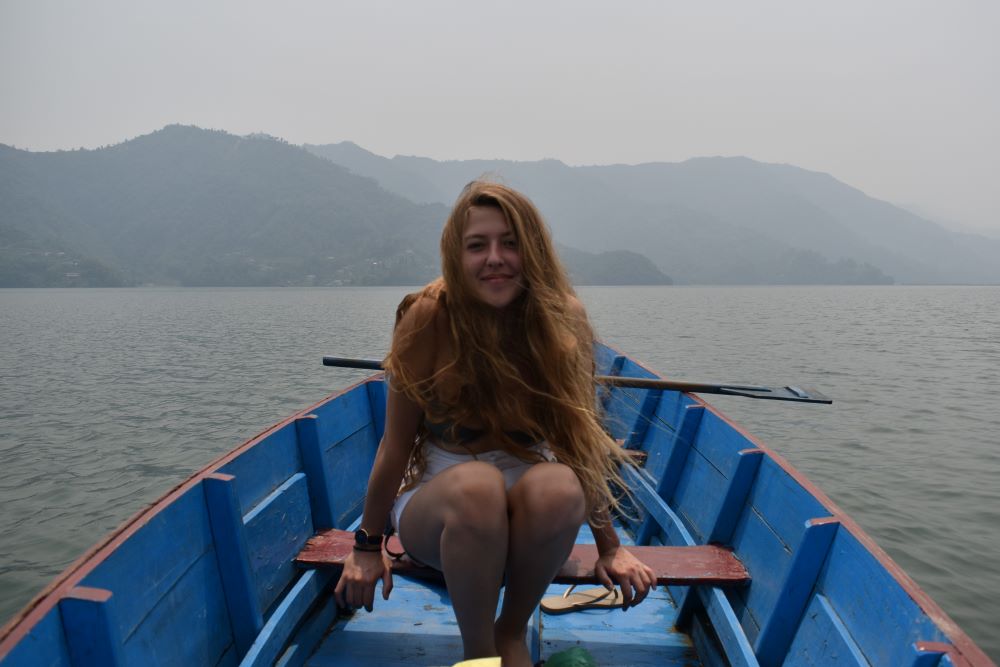 Let yourself be rocked by the current of the lake by renting a rowboat for a ride, and if you have good arms, go to the Tal Barahi temple, located on an island. You can rent a boat for 1000 rupees for a half day. 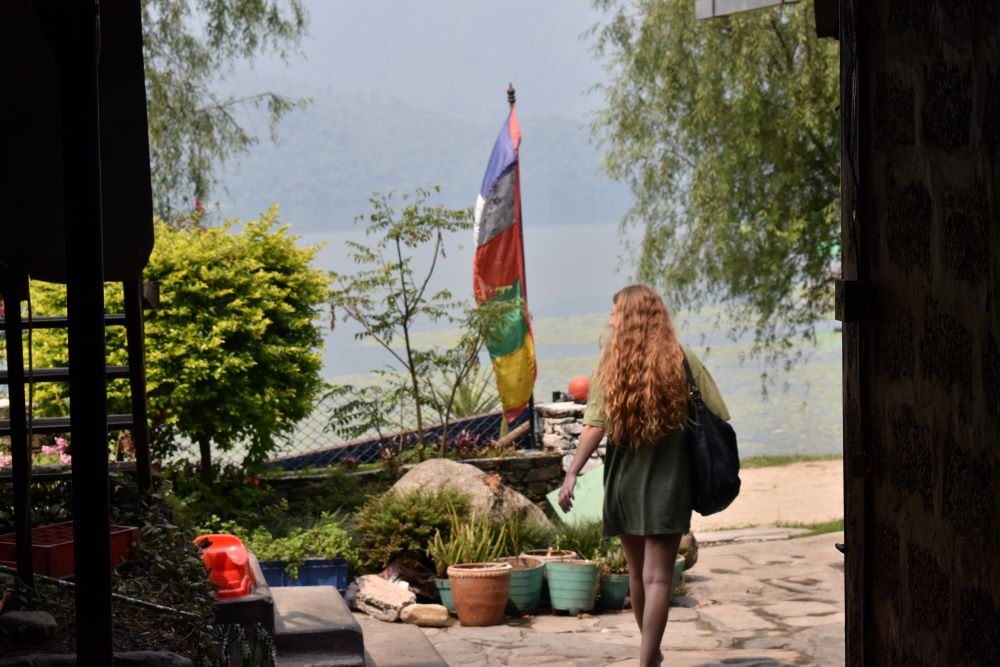 The night atmosphere is very festive, there are many bars where the party beats it’s whip. Interesting bars and restaurants are almost all located on the avenue that runs along the edge of the lake. The city’s economy relies heavily on the lakeside area. Most of the revenues comes from tourism. 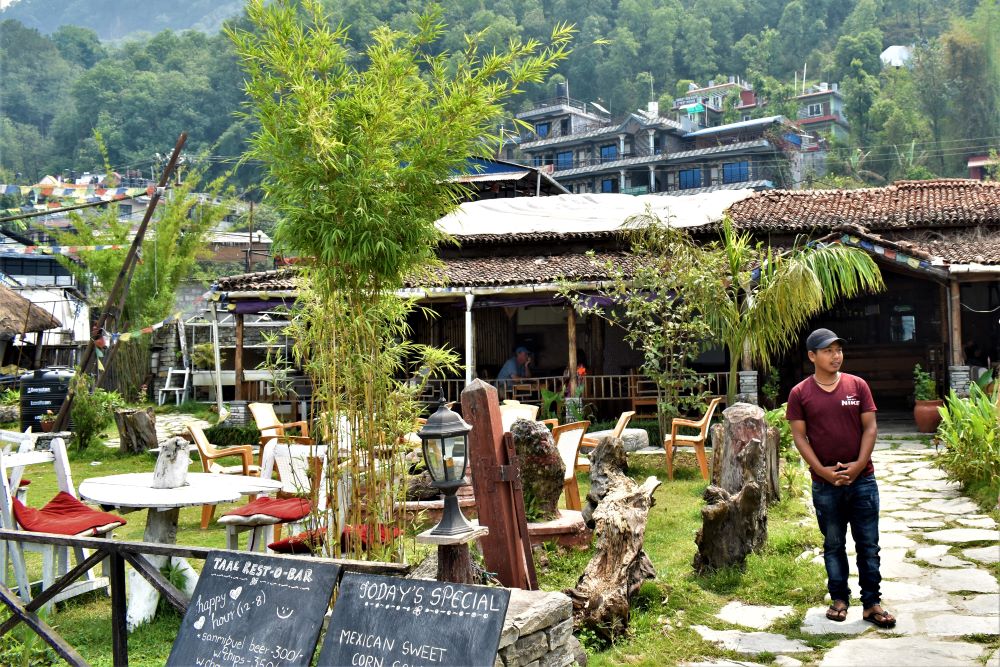 In clear weather, you can easily see the Annapurna mountains range from the city. But the best way to see the summits is to climb to Sarangkot, a mountain near the city that is accessible by taxi. The taxi takes you to the top of Sarangkot and then you wait 30 minutes to go down, all for 1500 rupees. It is recommended to go very early in the morning, around 4am, so that the sunrise is reflected on the snow-capped peaks. 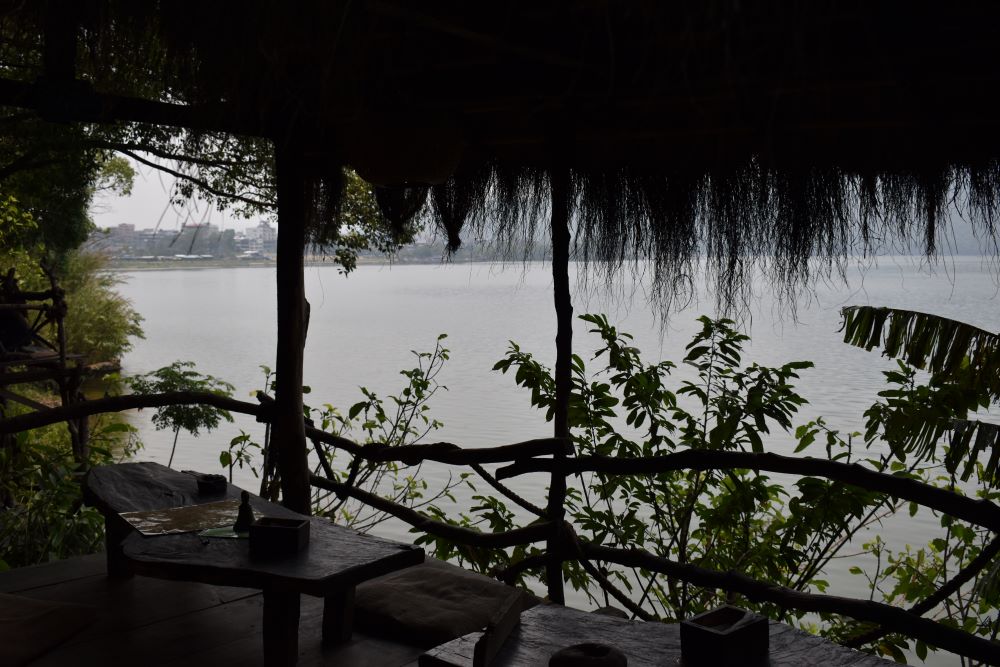 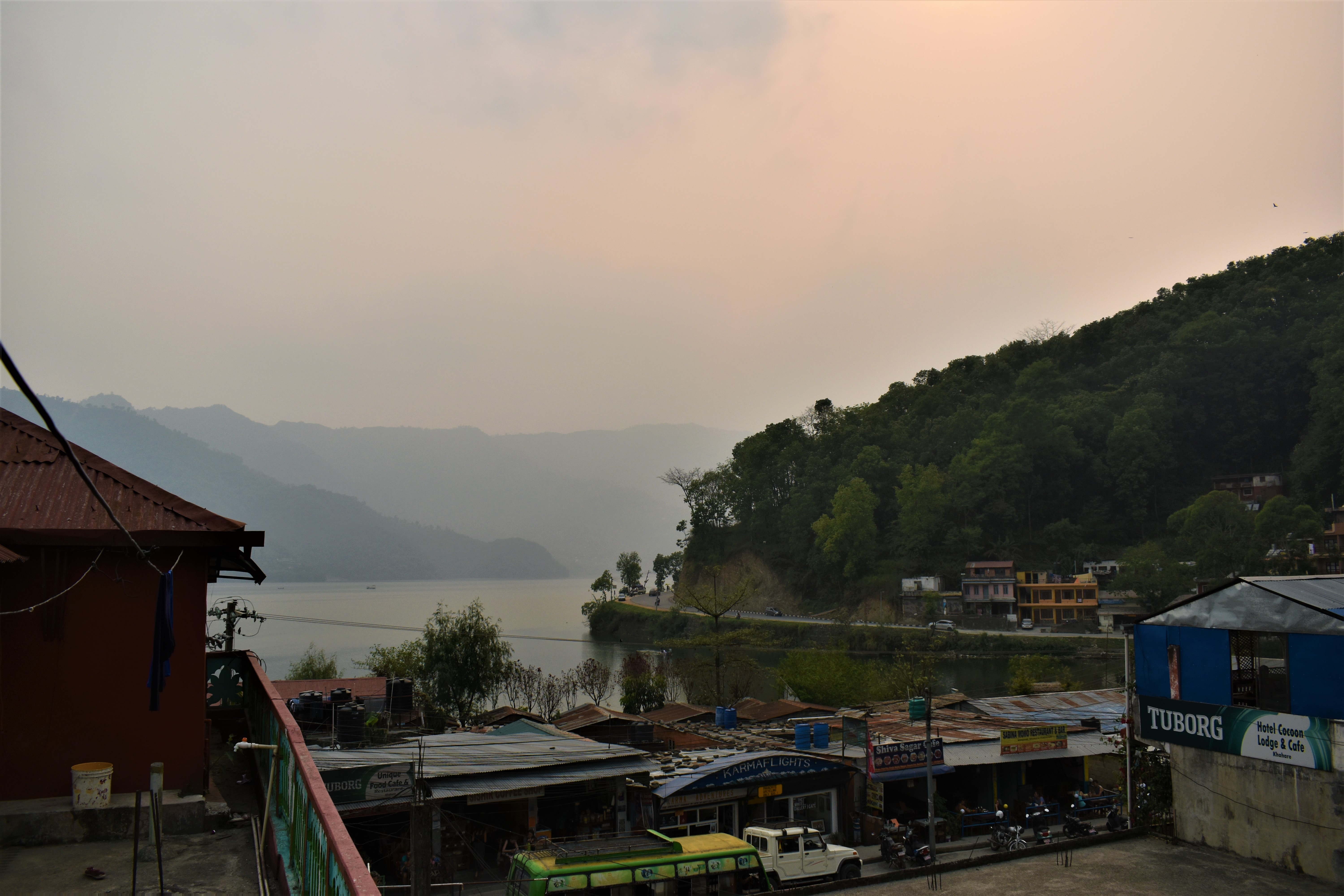 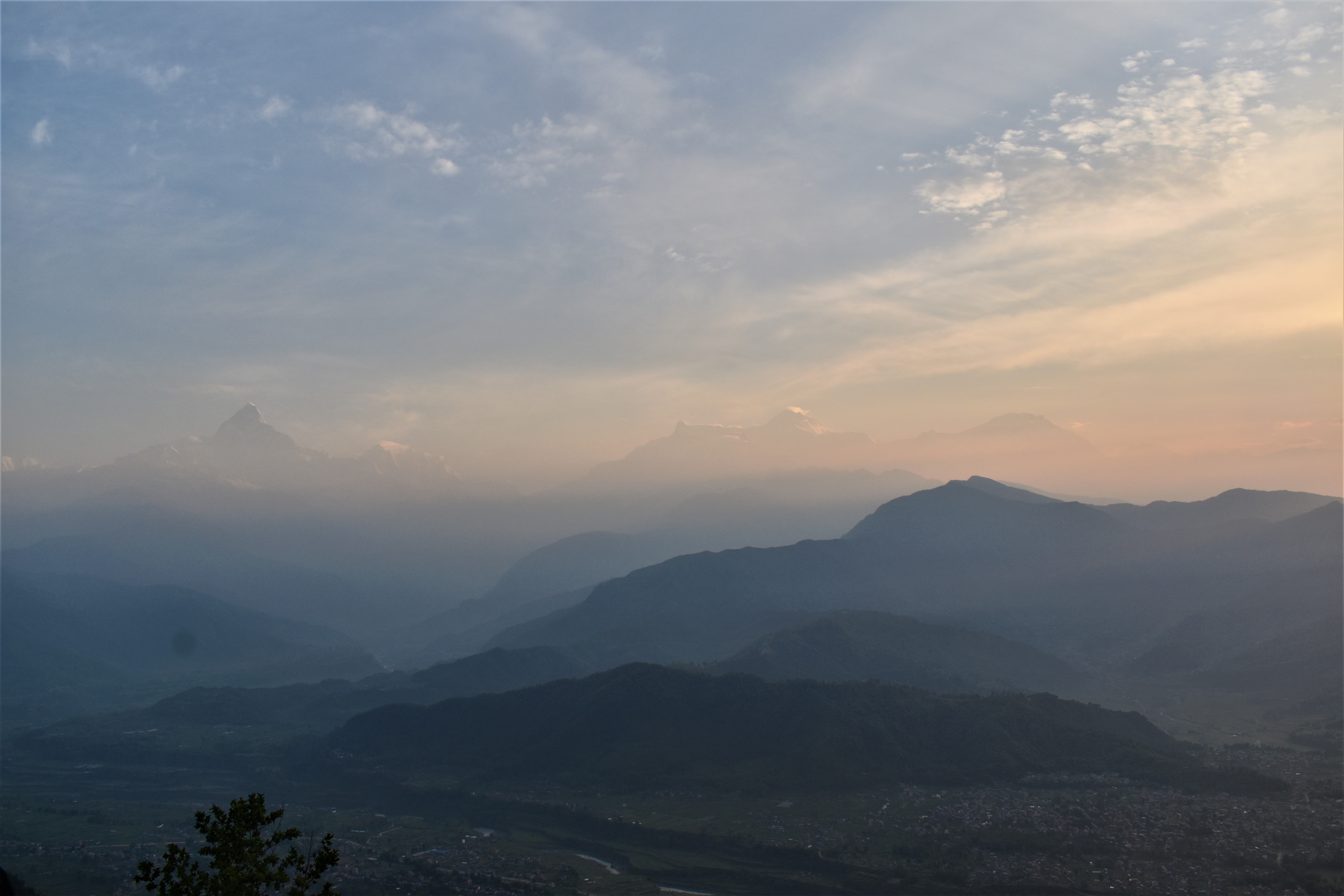 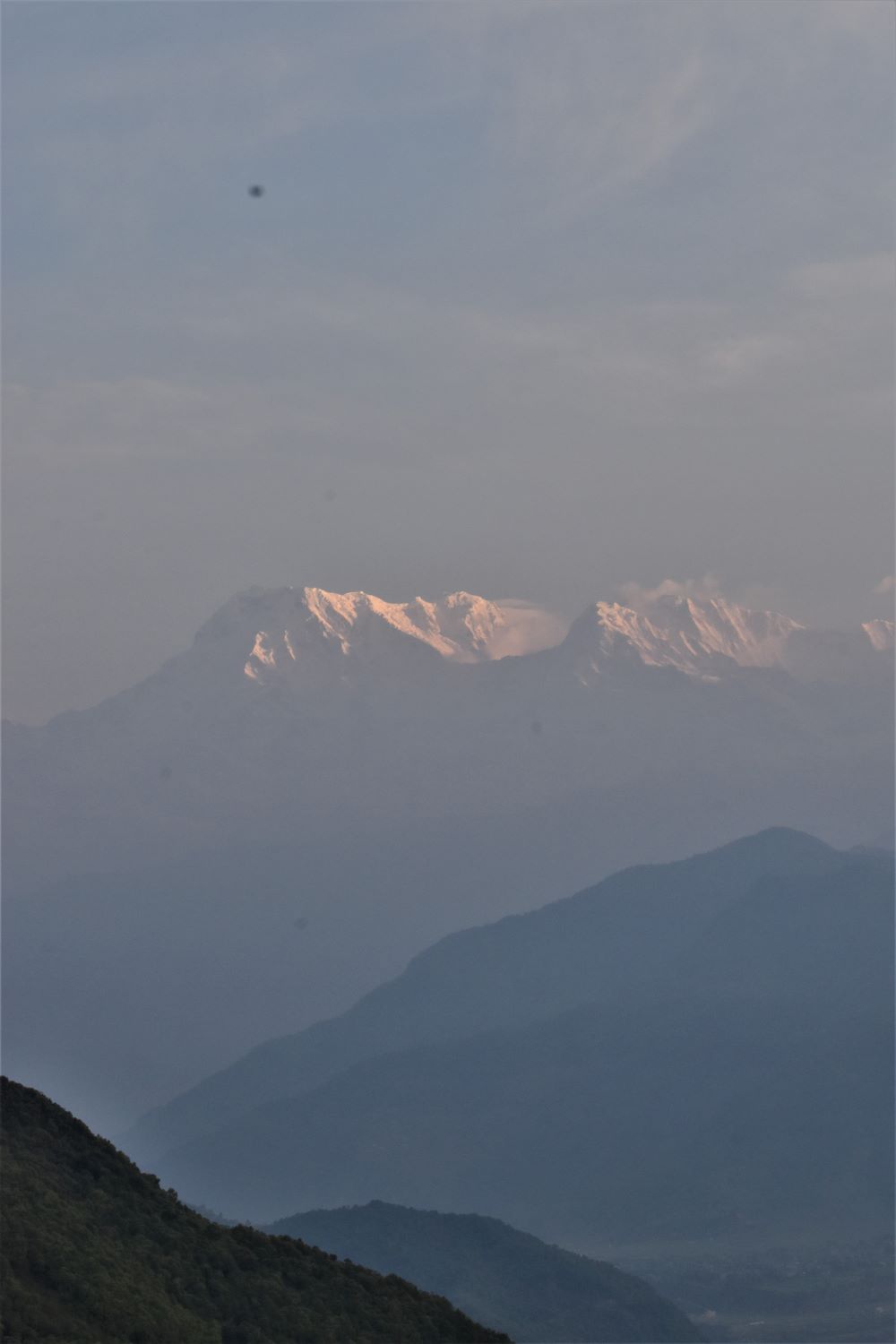 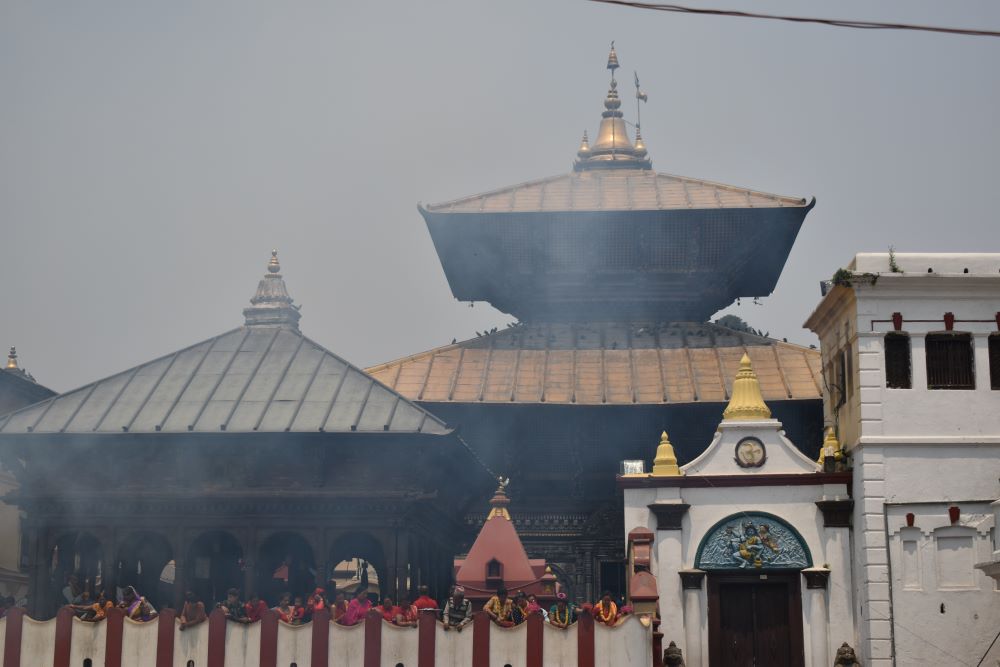